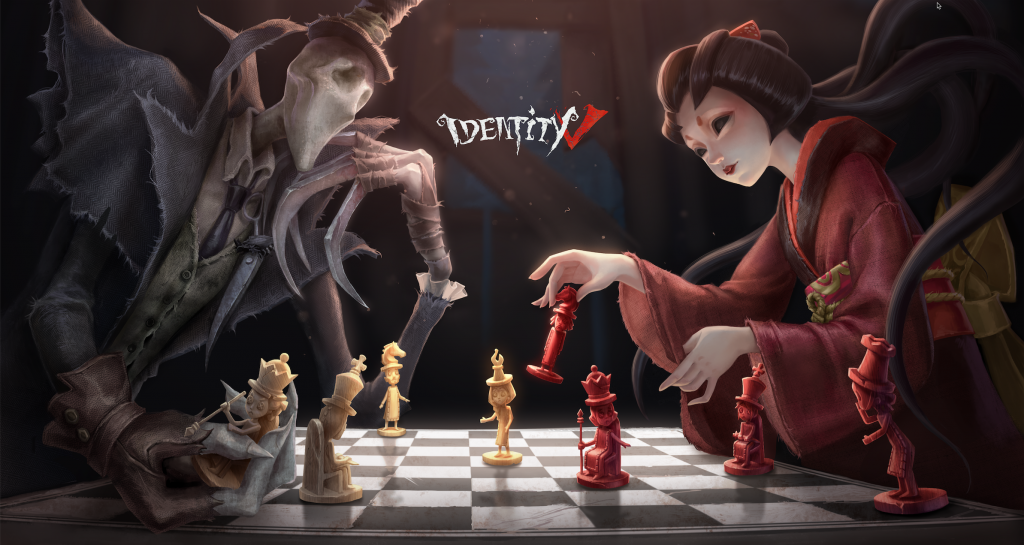 GUANGZHOU, China – Oct. 1, 2018 – NetEase, Inc. has today announced that it will release its annual expansion pack and introduce a brand new game mode, new characters, and a new map for its asymmetrical mobile game Identity V on Oct 4, 2018. But that’s not all that developers at Identity V have prepared for fans.

1. An Innovative mode in the history of asymmetrical games: Duo Hunters Mode

Identity V gameplay has just been upgraded at the manor! In this game mode, two hunters will face against eight survivors in a tense game of cat and mouse. Also, other game mechanics have been introduced in this new game mode, including the ability for hunters and survivors to call the owner of the manor via telephone booths during a fight, earning points to buy items that increase their chance of winning.

Wu Chang is a new hunter character created with a traditional Chinese story. Wu Chang bears two souls within one body. The soul of the White and the soul of the Black Guards have been imbued in an umbrella. Wu Chang is at the same time the first hunter at the manor who is able to switch forms.

The Moon River Park is going to be the largest map ever in Identity V. Meanwhile, players can actually ride the roller coaster and carousel in the park.

Fans can expect more substantial content updates and patches to be released throughout October. For more information about Identity V and these subsequent updates, please visit Facebook: www.facebook.com/IdentityV or the official Identity V website: https://idv.163.com/.

Identity V is a 4 vs 1 asymmetrical multiplayer game for mobile devices that pits a hunter against a four-person team of survivors.

• Be the hunter or survivor in a 4 vs 1 mash up inspired by Dead by Daylight.

• As a survivor, find and decode the cipher machines to escape the clutches of the terrifying hunter.

• As the Hunter, use your arsenal of special abilities to trap and destroy the survivors. Ensure they never escape the manor!

• Multiple costumes and characters are unlockable in a free to play model that rewards players for playing. 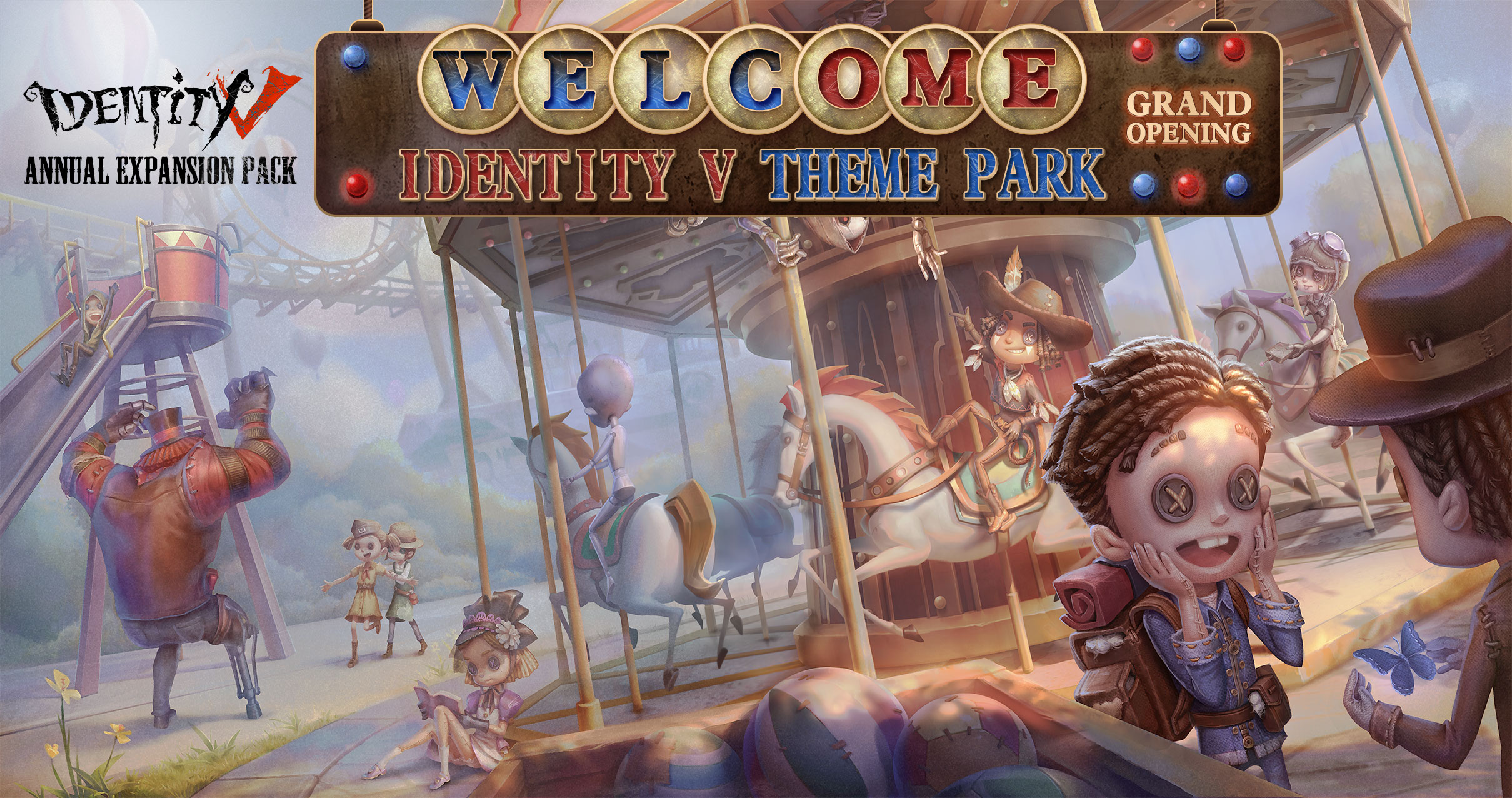 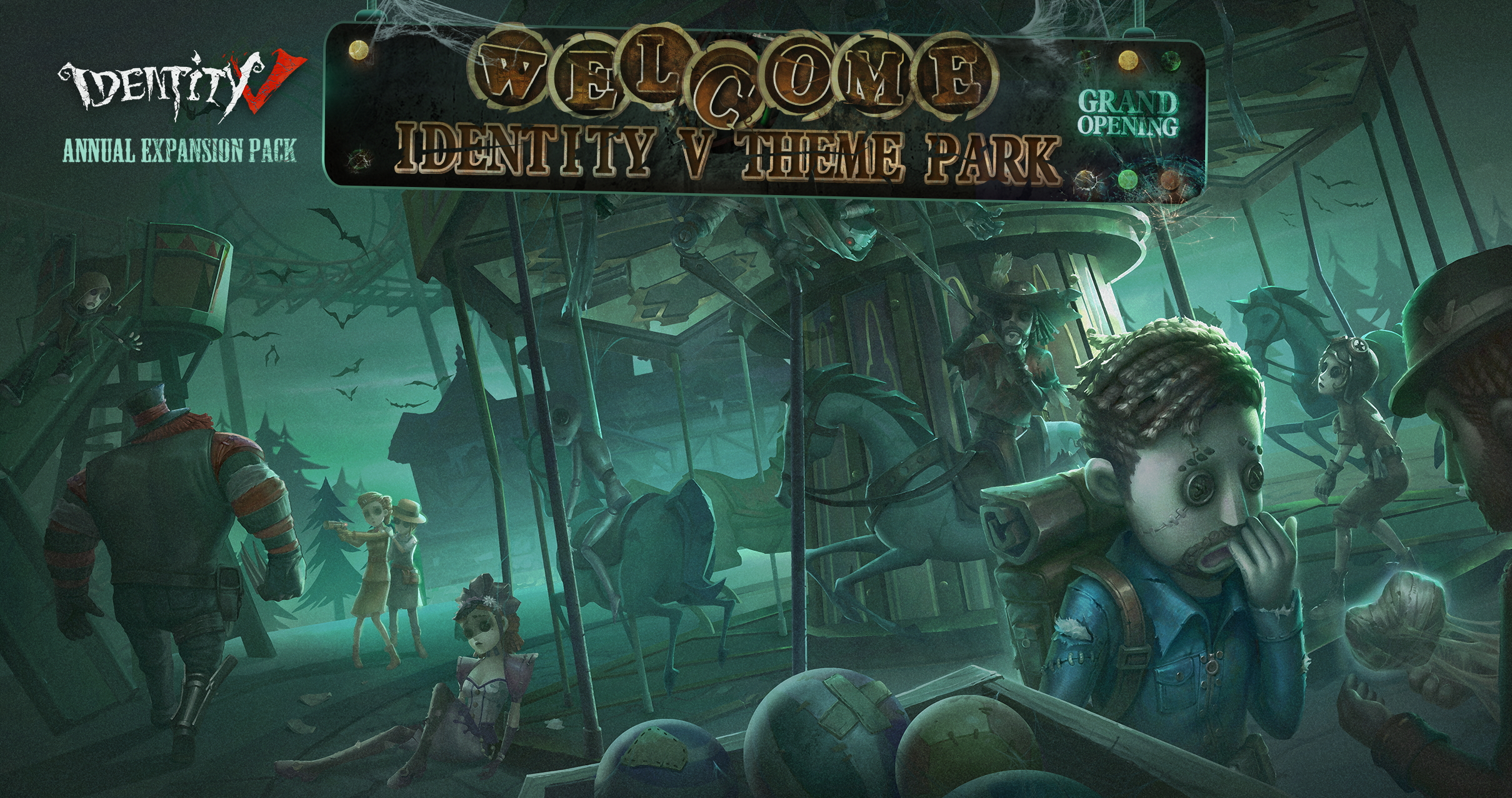 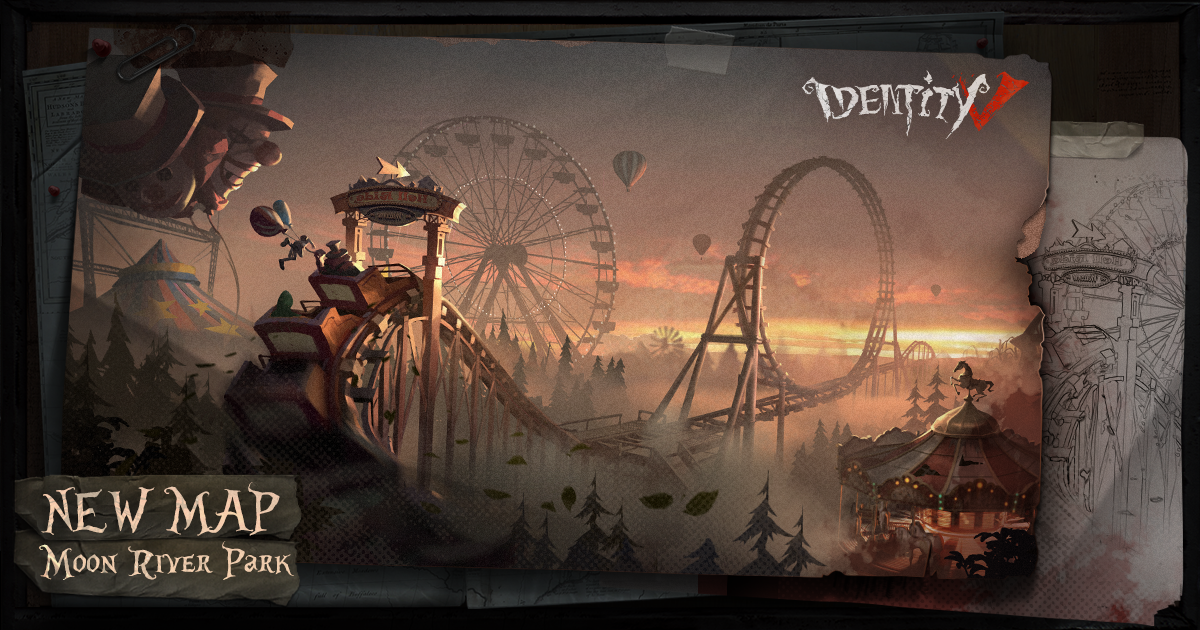 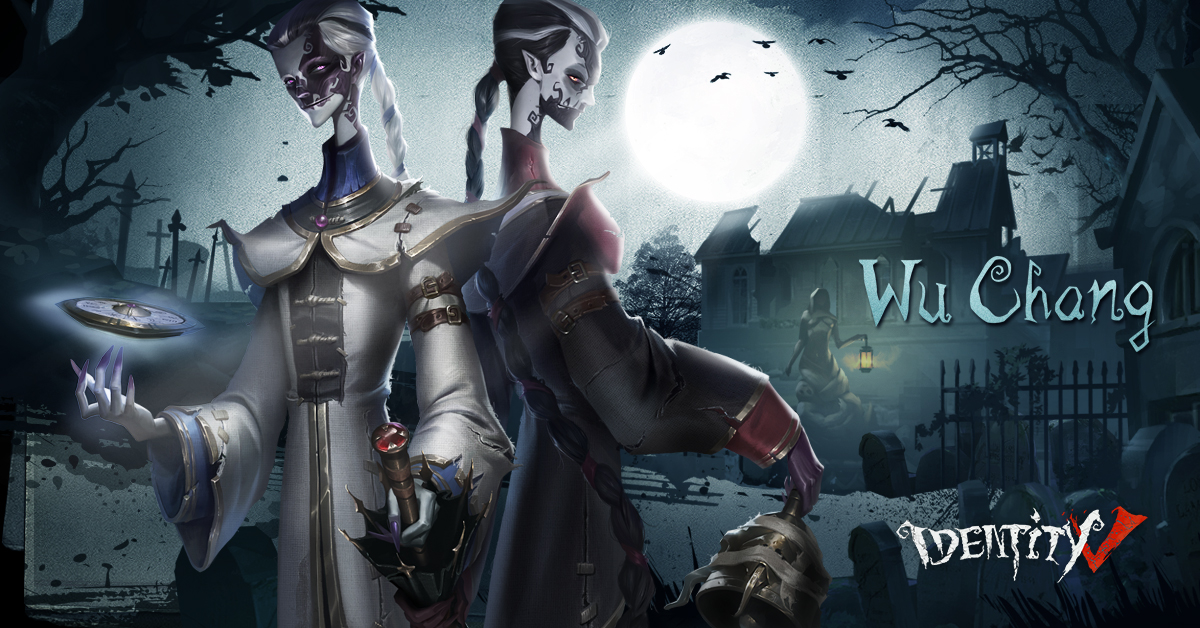