GUANGZHOU, China. – Sept. 25, 2018 – NetEase, Inc. has today announced the launch of Season Two in Identity V, the company’s 4 vs 1 survival horror mobile game. Season Two brings new daring challenges for players to attempt, bigger and better rewards to reap, and introduces fresh blood into Identity V with the addition of a new survivor in the form of a cowboy, Kevin Alonso. Developed in partnership with Behaviour Digital, Identity V is available as a free-to-download game for iOS and Android devices.

After a fantastic first season, Identity V is kicking off Season Two with a bang! Rank Matches and the Logic Path will be reset and Deduction quests will be available to even more detectives. 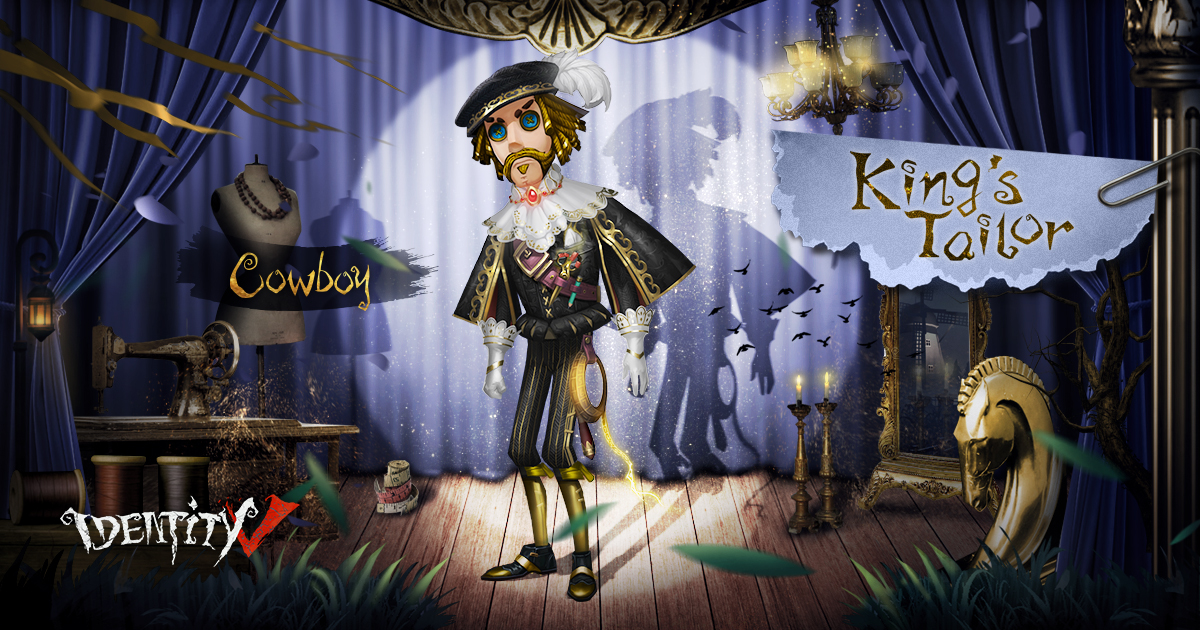 A Cowboy Rides Into Town

A new survivor has arrived at the manor! In Season Two players will encounter Kevin Alonso, the Cowboy, who brings his old school chivalry and powerful lasso to defend the hunters’ attacks.

A press kit including screenshots, and a logo for Identity V and Season Two can be downloaded HERE.

For more information about Identity V, please visit us on Facebook: www.facebook.com/IdentityV or the official Identity V website: https://idv.163.com/. 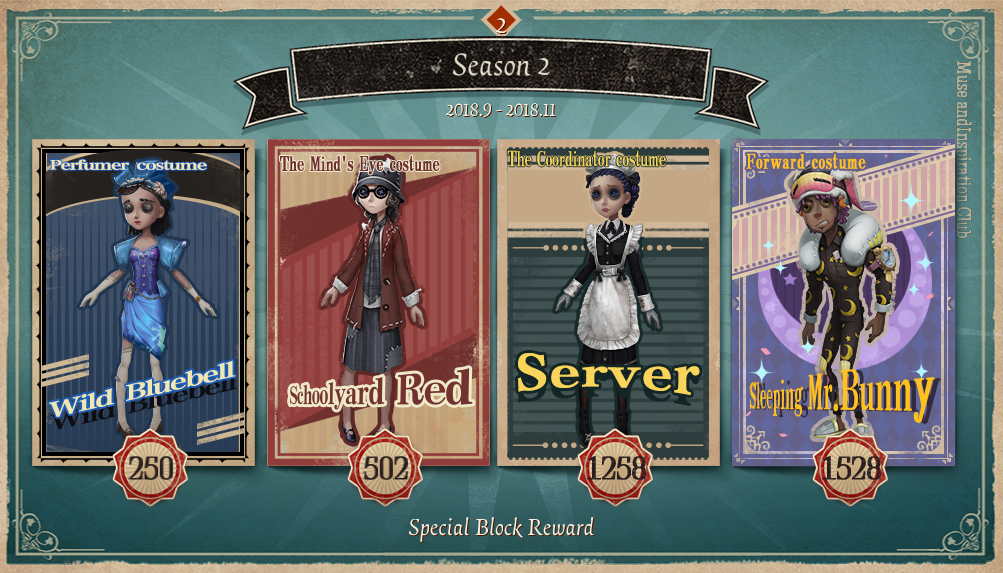