To build up the hype and awareness prior, during and after the European League of Legends Championship finals. 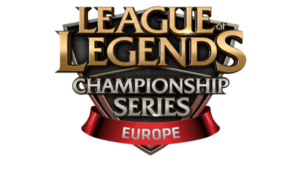 We wanted to get more broad than the traditional gaming and e-sport news. The plan was to target national sport news, the national and regional daily news. Making the finals to a major sports event covered by the leading national media