Open Beta Begins as Hounds: The Last Hope is Greenlit on Steam 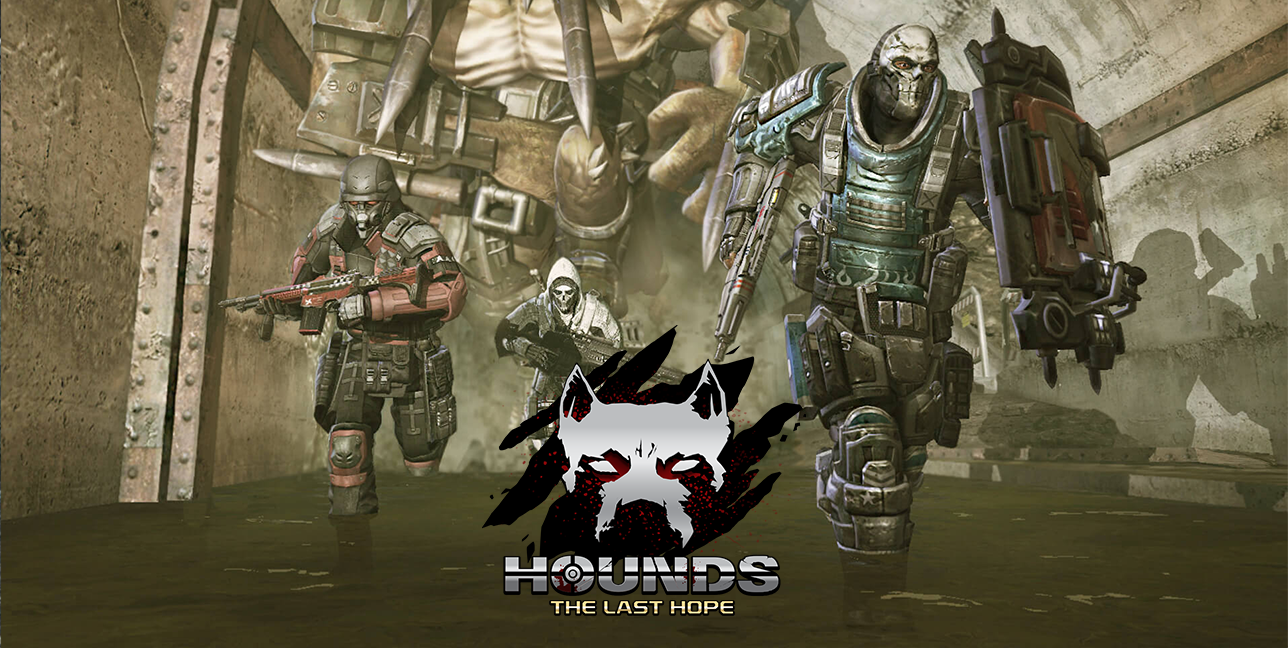 Copenhagen, Denmark – April 17, 2015 – Netmarble EMEA has now launched the Open Beta to its first global release, Hounds: The Last Hope, as well as having been Greenlit on Steam with over 4,000 votes in only seven days.

The fast-paced multiplayer shooter for PC is available for players to get their hands on after a successful Closed Beta. Players can expect compelling PVE and PVP modes, with alien zombie attacks in an in-depth story mode and fun and frantic multiplayer.

Players will be able to customise up to one of four classes; Assault, Tech, Specialist and Support, whilst continually evolving each class with multiple weaponry upgrades and experiences over time. Additional features such as Auction House, Item Enhancement, Clan System, Trading and Rankings can also be found as players encounter hordes of zombie enemies.

“After observing a successful Closed Beta and having received informative feedback, we look forward to our Open Beta,” said Ozan Aydemir, Global Marketing Director, Netmarble EMEA. “The Open Beta will help us to make continuous improvements and tailor the game to what the community would like to see, whilst still allowing players to experience the game until officially launched, later this year.”

Ozan Aydemir continued, “We’re also delighted with Hounds: The Last Hope being Greenlit on Steam in such a short period of time. We’ve seen the Steam and Hounds community vote in great numbers with the majority of people voting ‘Yes’ for our game. Having seen other games being voted by much less, this shows how popular Hounds has been globally as well as Europe with 65 different countries viewing our Steam page.”