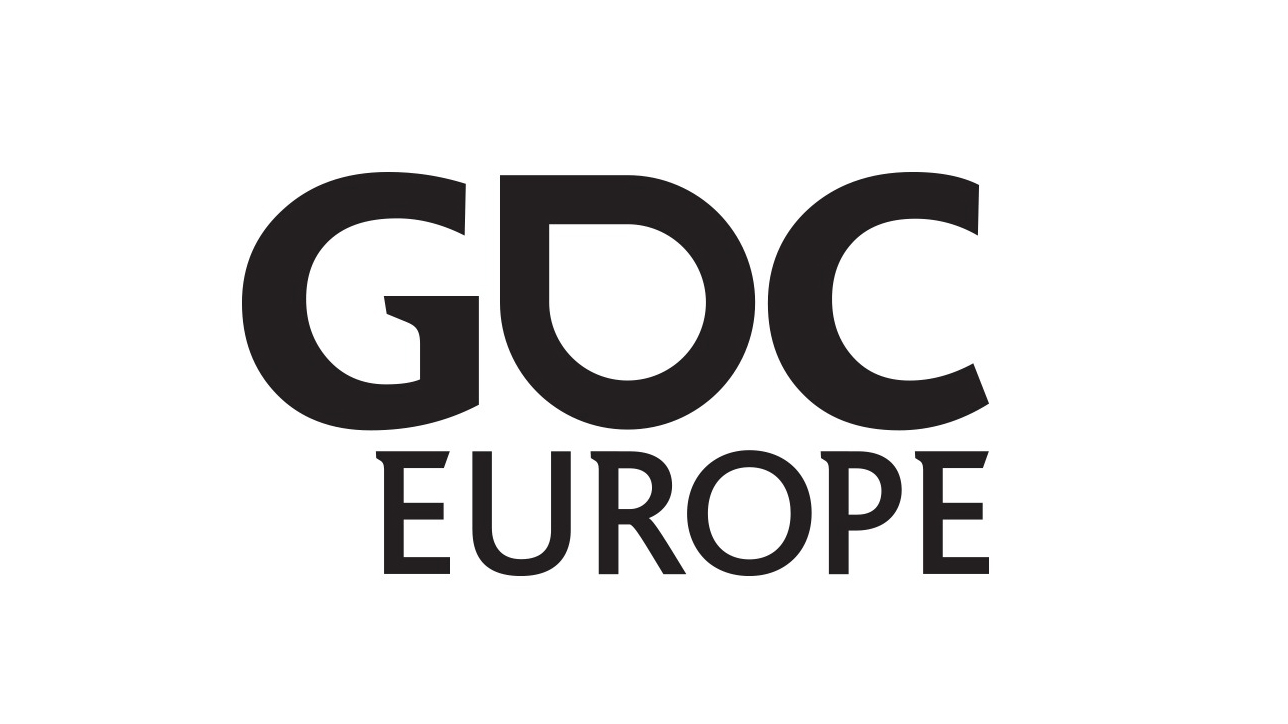 GDC Europe 2016 State of the Industry:

VR interest is rising, but PC and mobile still reign.