Everdream Valley wins the Game of the Year title

The sixth season of the Nordic Game Discovery Contest came to a rousing close this November with a Baltic finale during the Game Wave Festival in Tallinn, Estonia.

Tallinn, Estonia – December 21, 2022 – Everdream Valley, developed by a Polish developer Mooneaters, outshined their on-stage competitors and won the Game of the Year title at this year’s NGDC Season VI Grand Finals at Game Wave Festival! The beautiful game brings a nostalgic feeling of childhood adventures on the grandparents’ farm and helps you relive the times when the summer holidays were an amazing adventure!
“We love working on Everdream Valley because we are creating a beautiful and magical world based on our childhood memories and adventures. We bring to life the sounds and sights of the Polish (and not only) countryside. However, it’s still hard work that we have been doing continuously for more than two years. That’s why it’s a great feeling to be appreciated for it. We want Everdream Valley to grow with us and with the community. This award makes our motivation to achieve this even stronger. Thank you for that!”  says Marek Maruszczak – CEO at Mooneaters.
The sixth season of the Nordic Game Discovery Contest came to a rousing close this November with a Baltic finale during the Game Wave Festivalin Tallinn, Estonia. Broadcast live before a cheering audience, NGDC Grand Final pitted this season’s Final Three teams and their games against each other on the main stage of the Game Wave Festival, following twelve months of qualifiers and grand final selection.
Check out the Everdream Valley trailer on YouTube: https://www.youtube.com/watch?v=MNPnH4LLEHE&feature=emb_title
Keep an eye on Everdream Valley’s release date and wishlist it on Steam: https://store.steampowered.com/app/1403650/Everdream_Valley/
About Mooneaters
Mooneaters is an independent game development studio from Olsztyn – in the land of a thousand lakes in northeastern Poland. Mooneaters specialize in adventure games with beautiful, fairytale-like graphics with an often surprising approach to gameplay. 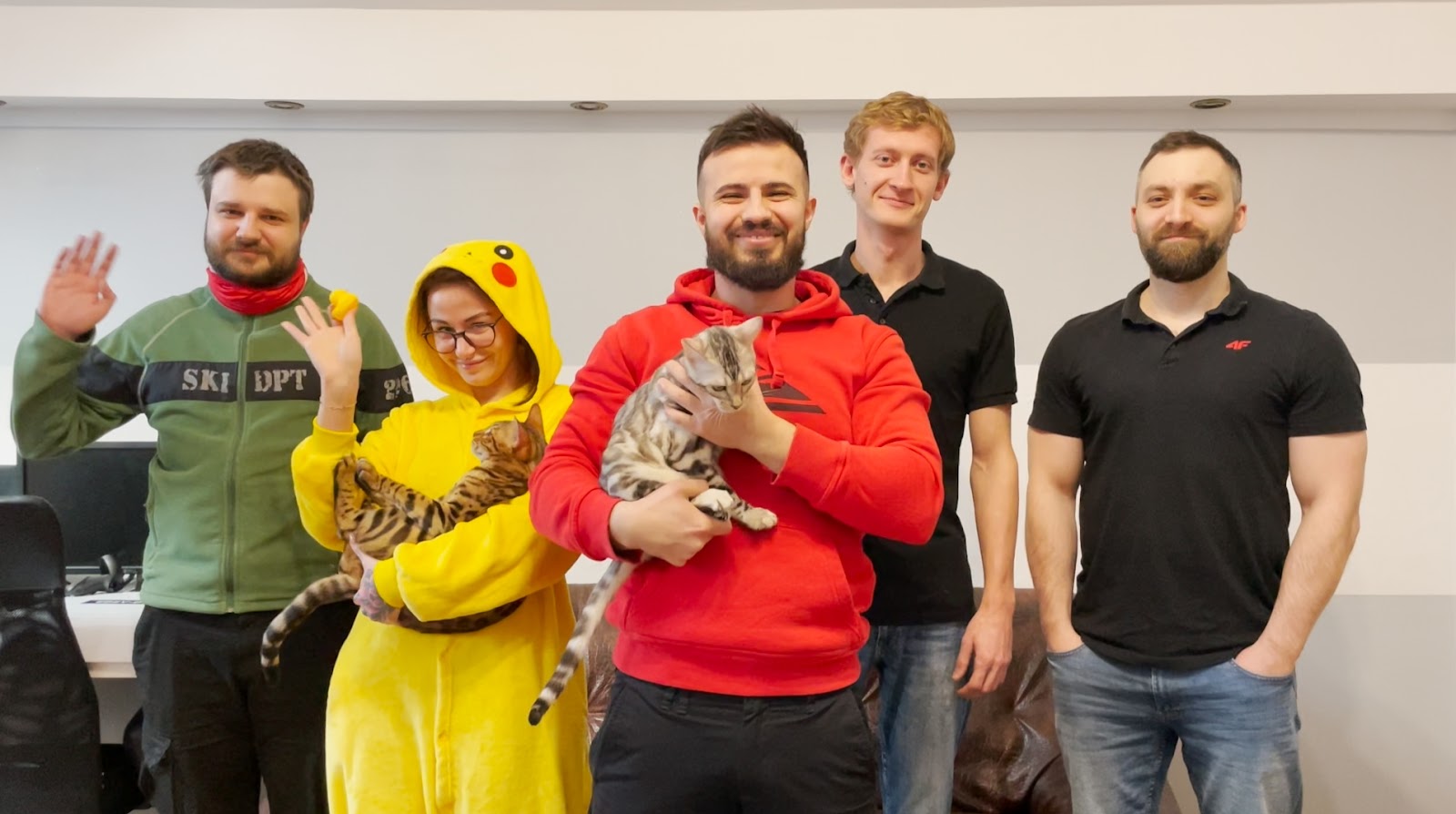