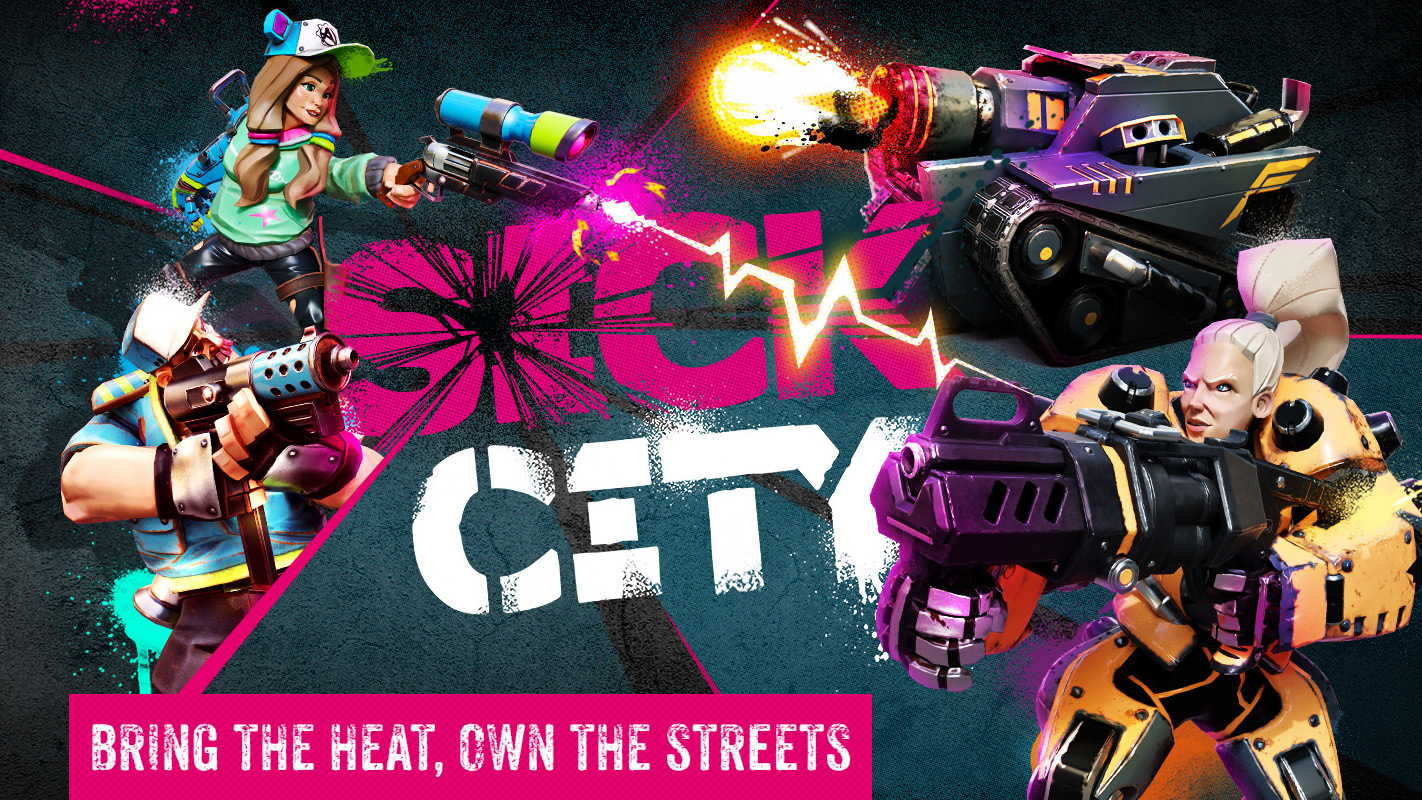 – Next-Gen Gaming-Peripherals for a new breed of gamer

Gamescom will take place in Cologne from the 22nd to the 26th of August. A traditional time for ROCCAT to present new products and projects.This year, Sick City, a modern interpretation of real-time tactical combat games and at the same time ROCCAT Games Studios’ debut title, will be one of the new exciting projects fans and partners will be able to try out on ground. For the first time ever, Sick City will be available to play for the public. Following Gamescom, every player is invited to join the exclusive welcome event. For six weeks, until October 15th, Sick City will be free to try for every interested gamer out there.But of course, Sick City will not be the only topic for ROCCAT Studios during their tenth anniversary – Gamescom will also see the introduction of two exciting new products as well as a whole new modern technology which aims set industry standards for gaming peripherals once again. For ten years, ROCCAT has been innovating and helped gamers to achieve new skill levels by improving the peripherals they play with. In 2017, the hunger to innovate has not ceded and ROCCAT will keep pushing the gaming industry forward.General visitors of Gamescom should head over to the Entertainment area and visit Hall 8 – C.032. Trade and professional visitors should look for our Business Center in Hall 2.1 – Booth E15. For appointments with our team, please reply to this E-Mail and we will arrange scheduling.