FINAL FANTASY® XIV Online players the world over are being offered the opportunity to see their armour designs implemented in-game with the latest Gear Design contest. Focussing on Melee and Ranged Physical DPS gear designs, the competition is underway now and fans have until 21st May to submit their designs for the chance to see them created by the dev team and added to the realm of Eorzea™. 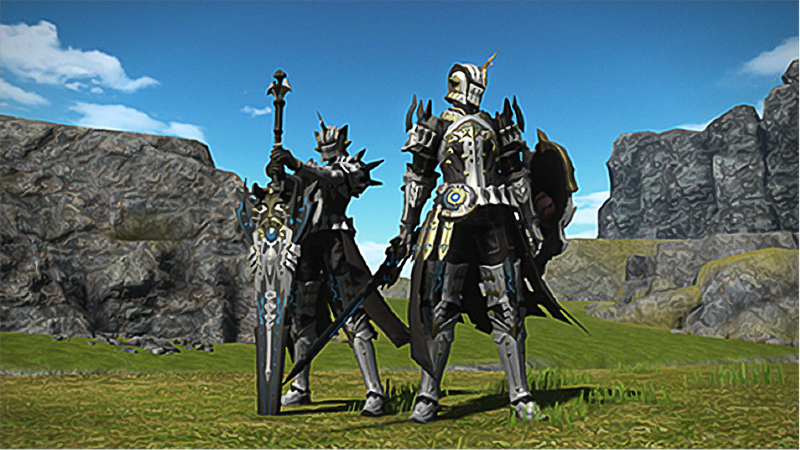 This is the third such design contest held to implement players’ gear designs into FINAL FANTASY XIV Online. The first was held in July 2016 and sought designs for Tank gear, which were added to the game with the release of the critically-acclaimed Stormblood™ expansion. The second competition took place in March 2017 and went on the hunt for the best player-created designs when it came to Healers and Ranged Magic DPS. While the Healer gear was added as a dungeon reward in Patch 4.1, the Ranged Magic DPS gear will make its debut as a reward in The Swallow’s Compass, the latest dungeon to be added in Patch 4.3. 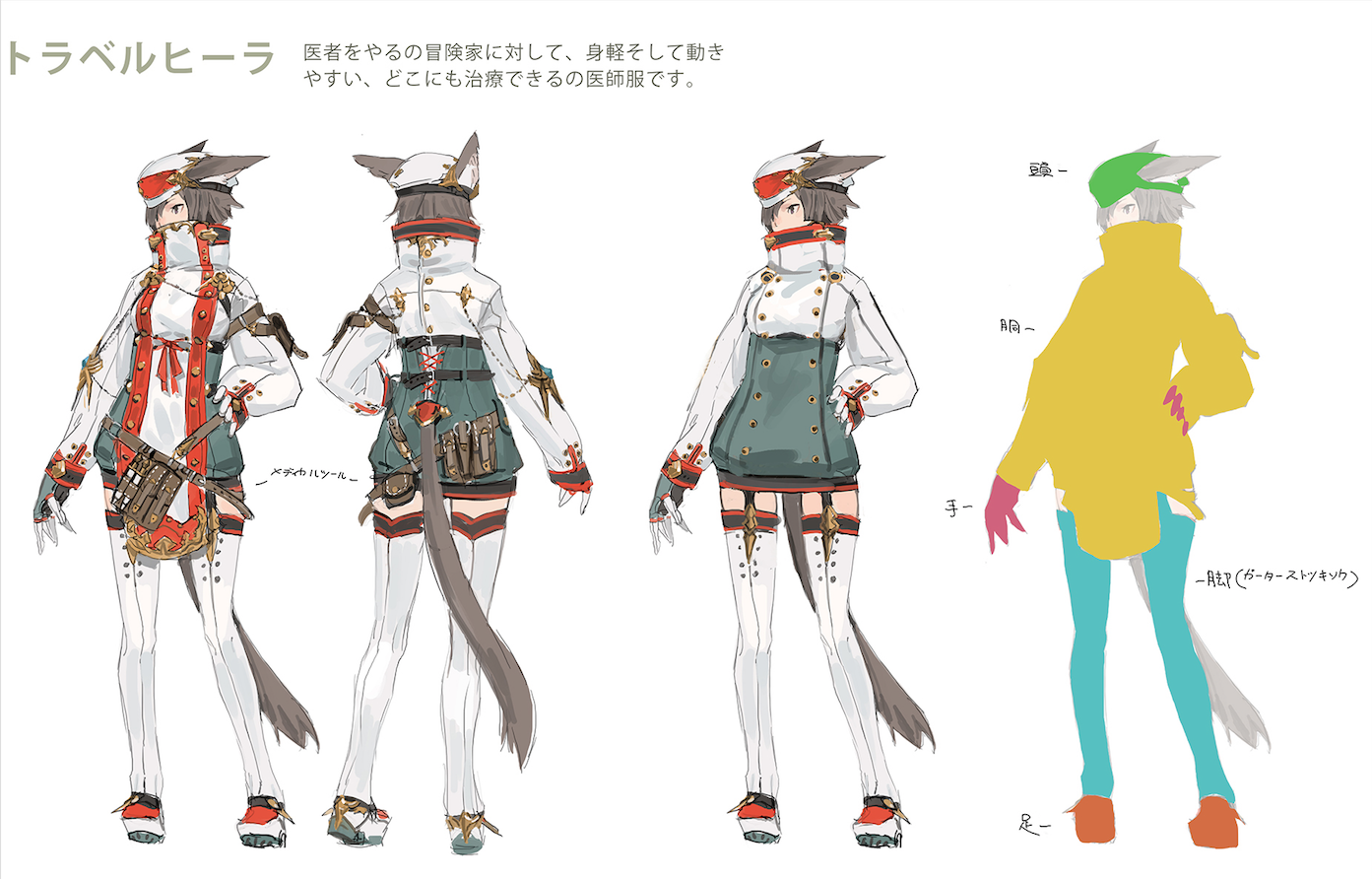 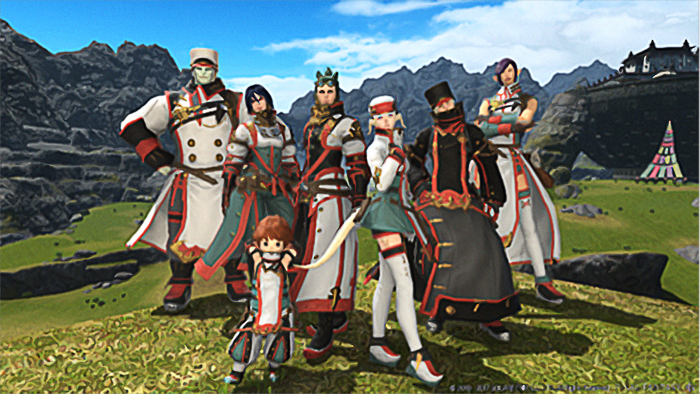 To enter the latest Gear Design contest and view the rules, please visit The Lodestone: http://sqex.to/ufQ

For more information on Patch 4.3: Under the Moonlight, please check out the newly-launched teaser site: http://sqex.to/xWz

The FINAL FANTASY XIV Online Free Trial allows new players to easily join the millions of adventurers in the realm of Eorzea. The free trial allows anyone to access all available content up to level 35 (including the new Rival Wings PvP), create up to eight playable characters, and experience the different playable races, classes, and jobs with no restrictions on playtime. New players who wish to experience the free trial may register here: http://freetrial.finalfantasyxiv.com/. All editions of FINAL FANTASY XIV Online, including the FINAL FANTASY XIV: Stormblood expansion, may be purchased through the Square Enix® Online Store here: http://sqex.to/FFXIVStore