The eagerly awaited next chapter of the Ivalice alliance raid series is set to arrive in FINAL FANTASY® XIV Online in late May, when Patch 4.3 goes live. Titled “Under the Moonlight”, Patch 4.3 brings a wealth of new content to the critically acclaimed MMO and continues the thrilling story of the Stormblood™ expansion. 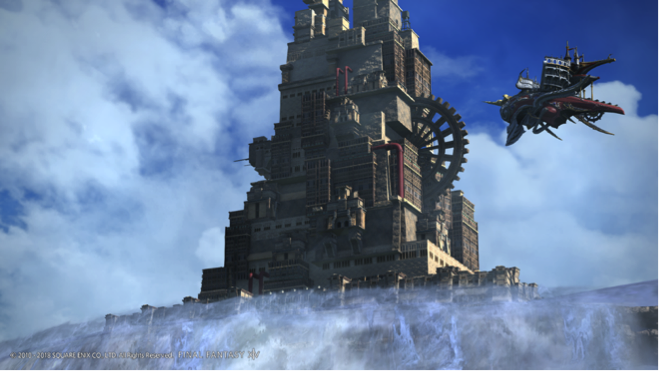 Adventurers will also be able to explore a new Dungeon, take on new Trials, and can level up their crafting and gathering skills by accepting the new Namazu Beast Tribe Quests. Details on the main contents of the patch are revealed below: 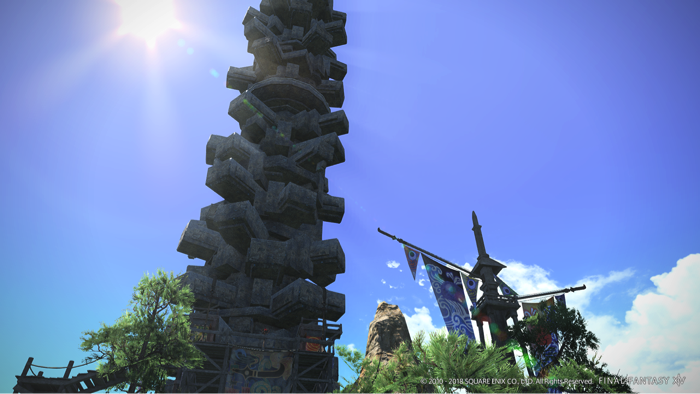 Additionally, alongside the contents of Patch 4.3, get a first look at the outline of the FINAL FANTASY XIV Online Companion App currently in development. All players that download the app will be able to enjoy benefits such as the following:

– Organise events with the Scheduler

– Peruse the Market Board

– Put items up for sale/purchase items

An optional, Premium Plan is also available, which unlocks the following features for a monthly fee:

– One additional Retainer can be employed

Details of the app release date will be shared as they are confirmed. 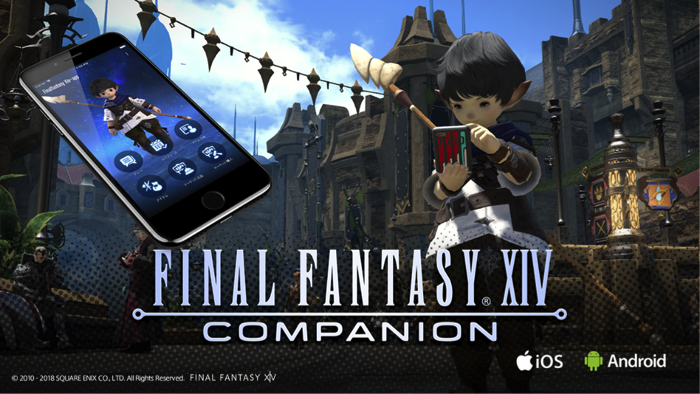 The FINAL FANTASY XIV Online Free Trial allows new players to easily join the millions of adventurers in the realm of Eorzea™. The free trial allows anyone to access all available content up to level 35 (including the new Rival Wings PvP), create up to eight playable characters, and experience the different playable races, classes, and jobs with no restrictions on playtime. New players who wish to experience the free trial may register here: http://freetrial.finalfantasyxiv.com/. All editions of FINAL FANTASY XIV Online, including the FINAL FANTASY XIV: Stormblood™ expansion, may be purchased through the Square Enix® Online Store here: http://sqex.to/FFXIVStore