Get ready for new content in Crytek’s F2P shooter Warface 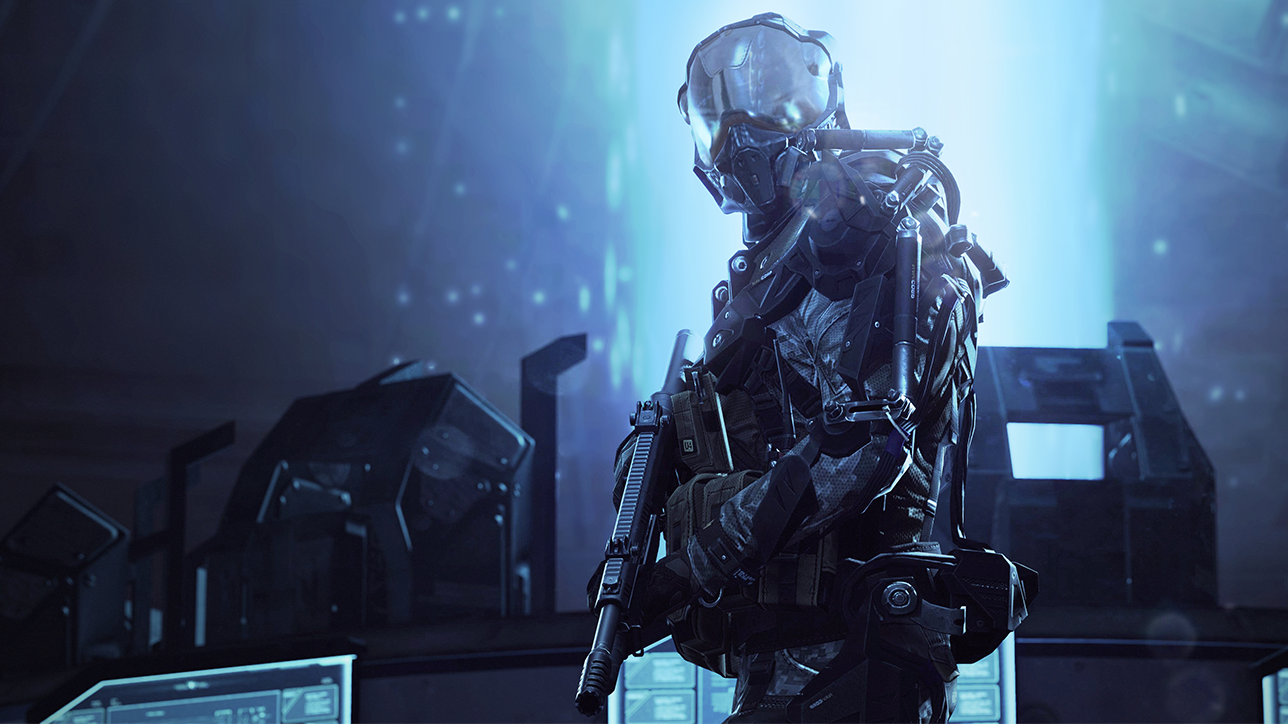 There are cyborgs in the pyramid – Go get ‘em in the new Warface Special Operation, Anubis

Blow up a sub, neutralize a missile base, and destroy a secret cyborg factory in the latest Special Operation to launch on Crytek’s free online shooter

Anubis – named after the god of death himself – is an epic three stage co-op mission set in Eastern Africa, where players must battle hard, smart, and as a team. Gamers must work through a network of bases, culminating in an assault on a pyramid, to disrupt Blackwood’s villainous operations.

The action comes thick and fast from the moment the team is inserted into the landing zone, where enemies are at the gate of a missile facility. After infiltrating the complex and disabling the control room, defended by deadly automatic turrets, players must repel assaults from all sides as they battle through a canyon to reach a heavily fortified dry dock. Then it’s time to blow up a Blackwood submarine. Once this objective is completed, players take the fight to the heart of Anubis’ pyramid which houses a clandestine cyborg factory. Gamers must disable the facility and then survive waves of relentless attacks as a sandstorm engulfs the battlefield before extraction.

The new Special Operation’s three diverse stages require players to combine the strengths of the game’s four different classes to take on and eliminate a wide range of enemies. Gamers must adapt their tactics for each stage, from clearing out buildings at close-quarters to holding a defensive line in the face of marauding cyborgs, if they are to complete this action-packed new mission.

Anubis is the latest co-op Special Operation to launch for Warface. New maps, missions, weapons, items, weapon skins, and challenges are regularly added to the game as Warface evolves to serve its ever-growing community.

Watch the new trailer for Special Operation Anubis now at www.youtube.com and sign up to play Warface for free at www.warface.com.