May 11, 2018 – Square Enix® announced today that Under the Moonlight, the latest update to FINAL FANTASY® XIV: Stormblood™, will arrive on May 22. This highly anticipated patch introduces the next chapter of the Ivalice 24-man raid series alongside new quests, trial and dungeon, and much more. 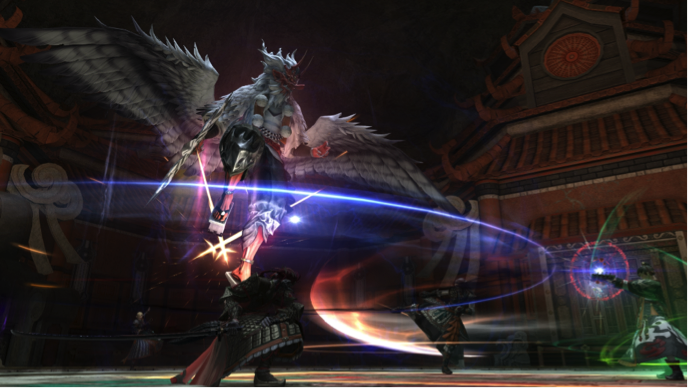 Released today, the official trailer for Patch 4.3 gives a first look at much of the upcoming content and is available here: https://youtu.be/pvFB87gL9oo

The Patch 4.3 series will introduce a wealth of content and include a number of additional content updates. Details on content to be released in these patches are listed below:

• New 24-man Alliance Raid – The second chapter of the popular Return to Ivalice series takes players to the Ridorana Lighthouse.

• New Beast Tribe Quests: The Namazu – A new series focused on quests for the Disciples of the Hand and Land.

• The Next Installment of The Forbidden Land, Eureka – The Pagos Expedition (Patch 4.36)

• Cross-world Linkshells – A new linkshell chat system will allow players to communicate across servers within their data center with ease.

Through June 26, FINAL FANTASY XIV players can collect in-game rewards by inviting old friends who have been inactive in the game for at least 90 days. The Callback Campaign will reunite players while rewarding both parties with in-game items. Further details may be found here: https://eu.finalfantasyxiv.com/lodestone/special/callback/ 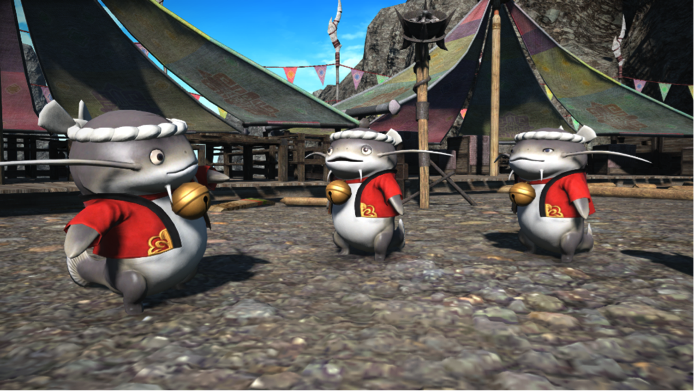