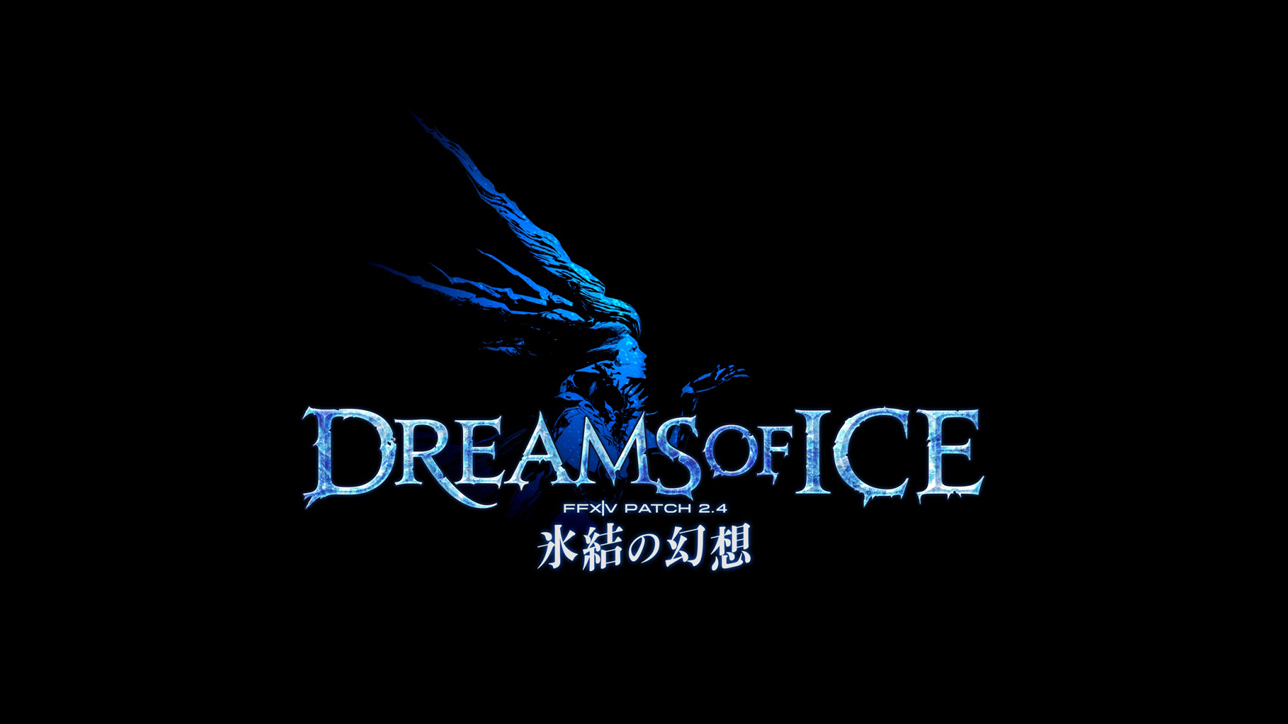 About FINAL FANTASY
Since the release of FINAL FANTASY in 1987, this unique RPG series continues to showcase the spectacular visuals, highly imaginative worlds and rich stories leading the industry and earning the highest accolades from users around the world. Titles of the series have so far achieved a cumulative shipment of over 110 million units worldwide.