Developers from Square Enix and Capcom discuss Collaboration at E3 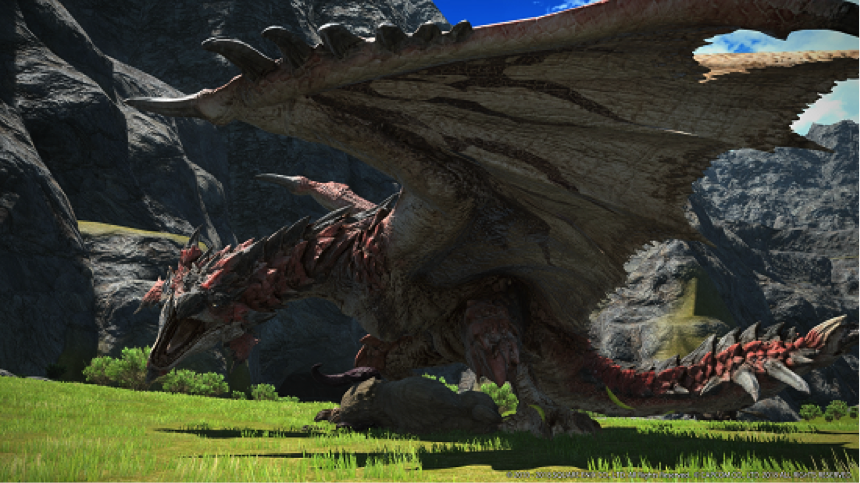 The new teaser trailer can be viewed here: https://youtu.be/dq8CKCQZNMk

At a special Letter from the Producer LIVE stream during SQUARE ENIX Presents at E3, Producer and Director Naoki Yoshida will be joined by special guest Ryozo Tsujimoto, Producer of Monster Hunter: World, to further discuss the collaboration. The live stream is scheduled for Tuesday, June 12 beginning at 7 PM BST. 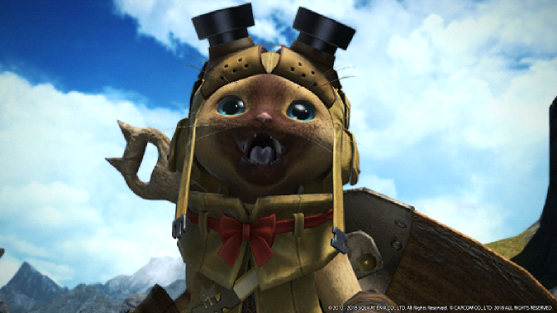 Additional details and future updates on the crossover event will be available on a special collaboration website: http://sqex.to/3sI

In Monster Hunter: World, players take on larger-than-life monsters in a variety of vast living, breathing ecosystems either solo or with up to three other hunters via online co-op. With the most accessible and seamless gameplay experience in the series to date, players can take on quests to slay increasingly more challenging and dangerous monsters in the food chain in order to earn materials that can be used to craft stronger weapons and armor with unique abilities based on their fallen foes. Monster Hunter: World is currently available for the PlayStation 4 computer entertainment system and Xbox One.

Capcom is a leading worldwide developer, publisher and distributor of interactive entertainment for game consoles, PCs, handheld and wireless devices.  Founded in 1983, the company has created hundreds of games including ground-breaking franchises Resident Evil®, Street Fighter®, Monster Hunter™, Ace Attorney®, Mega Man® and Devil May Cry®. Capcom maintains operations in the U.S., Canada, U.K., France, Germany, Tokyo, Taiwan, Hong Kong and Korea, with corporate headquarters located in Osaka, Japan.  More information about Capcom and its products can be found at www.capcom.com or www.capcom-unity.com.