Warframe arrives on Xbox One 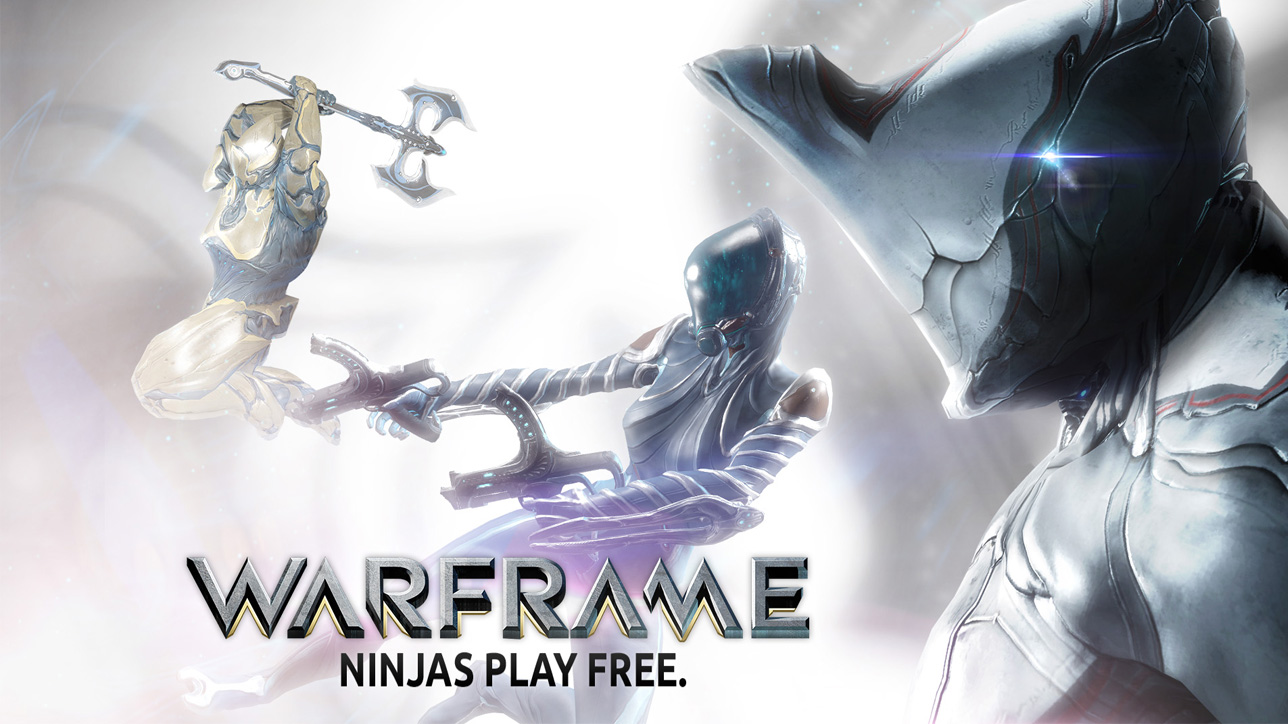 September 2, 2014 – Copenhagen, Denmark – Digital Extremes announced today that Warframe®, the wildly-popular AAA Free-to-Play game, is available now on the Xbox One console worldwide.  Warframe is the first Free-to-Play title released through the [email protected] Program that allows independent game developers of all sizes to self-publish digital games on Xbox One.  Set in an evolving sci-fi world, the third-person action game challenges players to fight across the Solar System and master the power of the Warframe!

“Warframe has been a labor of love for our team for over a decade,” said Steve Sinclair, creative director at Digital Extremes.  “We believed in this concept when no one else did and it’s so satisfying to see the incredible reception it’s received from the gaming world — and now with the Xbox One launch it will just keep getting better.”
Warframe is a fast-action PvE shooter often described as MMO-Lite.  Squads of four players band together to advance their characters and battle the oppression of the genocidal Grineer.  Throughout their combat missions, players will continually increase and customize the power and abilities of their Warframe and weapons.  Introduced to the game as newly awoken Tenno warriors, players are thrust into a universe at war and armed with ancient exo-skeletal technology only they can operate. These Warframes bring unimaginable power and skill to the Tenno and provide players with unique offensive and defensive powers to explore and master.
With an emphasis on cooperative play and clan-building, Warframe will take full advantage of the social connectivity and community building features the Xbox One offers.   Game DVR will allow players to capture their greatest Warframe moments and share them with friends.  Second screen functionality through SmartGlass will be utilized with the Warframe Nexus App for Windows Phone, iOS and Android. This companion app provides players with pertinent real-time game information and stats such as Alerts to critical missions and the Codex, which provides key data on all the Warframes, weapons, Mods and more to help players strategize their play.
Warframe can be downloaded for free today on Xbox One.  For all the latest news and information on Warframe on Xbox One, visit www.warframe.com.  Warframe is PEGI 18.
Assets
Press kit including Xbox One screens, key-art, logo, fact-sheet and videos – Please click here to download
YouTube
Launch trailer – http://youtu.be/p4YRC2cvB_g
Welcome video from the team – http://youtu.be/Hsw_37QBbEU
About Digital Extremes
Founded in 1993 by James Schmalz, Digital Extremes ranks as one of the world’s top independent development studios in the interactive entertainment industry. The Canadian-based developer has a rich history in developing some of the industry’s top first-person shooter and action games.  Originating with the co-creation of Epic Games’ multi-million unit selling Unreal® franchise including Unreal, Unreal Tournament – and all its iterations — and continuing with such hits as Dark Sector®, BioShock® for PS3™ and the multi-player campaign of BioShock 2.  Digital Extremes earned critical acclaim for the development of first-person shooter, The Darkness® II, based on the comic book series of the same name and the use of its proprietary technology, the Evolution Engine™.  The studio is currently developing and publishing the Free-To-Play action game, Warframe® available now on PC, PS4™ and Xbox One.  For more information about Digital Extremes, visit the company website at www.digitalextremes.com.  To sign up for Warframe, visit www.warframe.com.
Warframe and the Warframe logo are registered trademarks of Digital Extremes Ltd.
# # # #
Contact
Peter Jakobsen
+45 40199108
[email protected]
NO COMMENT