WARFRAME shows off new look and takes ninjas into space in new update! 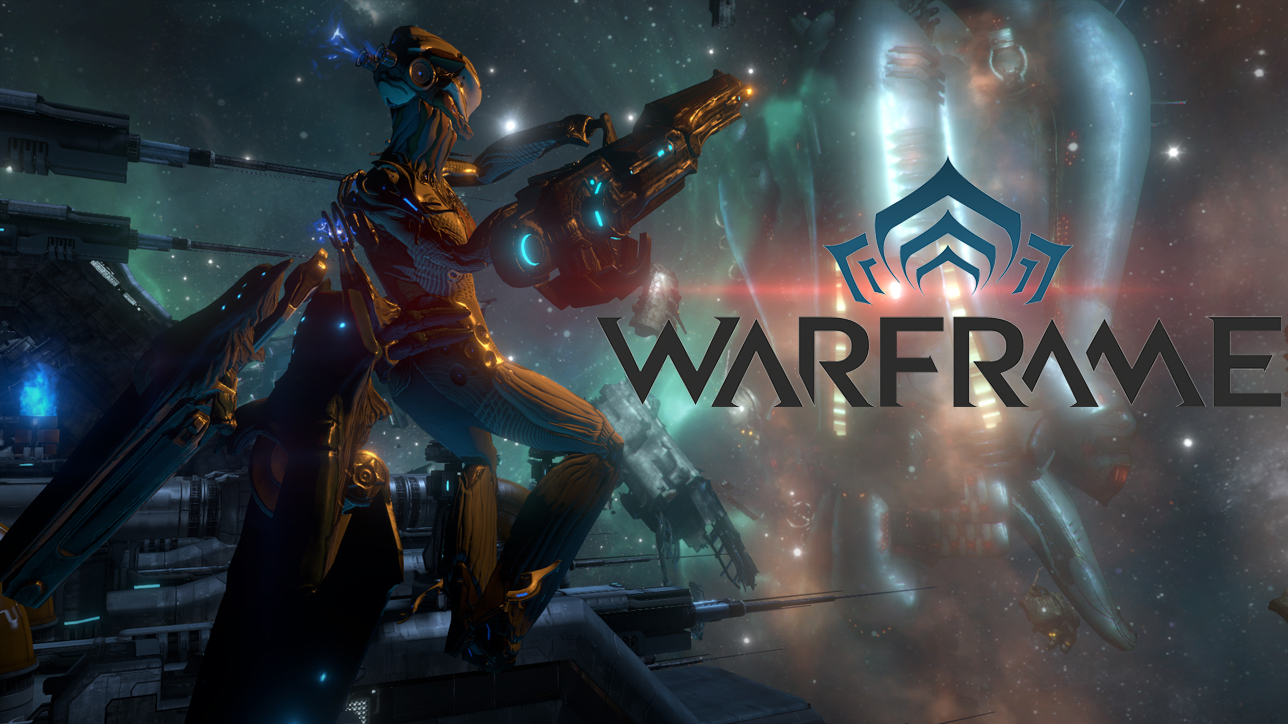 Digital Extremes continues to set the example for AAA quality in Free-to-Play with the release of an extensive new update for its hit sci-fi action game, Warframe®.  The new console update titled ‘Archwing’ gives players a whole new way to play Warframe. Players will also notice a distinct new look to Warframe upon download.

Putting the ‘space’ in ‘space ninja’, new Archwing technology allows players to fly freely through space without the use of a ship. The update also includes colossal new weapons to accompany Archwing, new player Quests to deepen the lore of the game, challenging new enemies, Syndicates – a new reputation system, the release of a new Warframe – Limbo, and much more.

As Warframe continues to expand so does its legions of players recently surpassing 12 million registered users worldwide on all platforms.  It is the most downloaded game on the PlayStation®4 computer entertainment system and has had a strong presence on the Xbox One since the game’s release on the console in early September.

Warframe has seen an incredible evolution since its Closed Beta release on PC two years ago.  With over 16 major content updates and 270+ hotfixes over those two years, Warframe is possibly the most community-driven, development-focused AAA game available today. As the game has grown and changed, it’s only natural the Warframe brand follow suit. Today, an updated clean, new look and feel to the Warframe brand can be experienced on Warframe.com and in-game with a newly designed game launcher and refreshed logo to accompany the Archwing update.

Additional highlights of this impressive update include
ARCHWING

Take Warframe’s high-energy, skilled ninja combat into the depths of space in the new game mode that puts the ‘space’ into space ninjas!  Archwing technology allowing for space combat sans spacecraft, contains unique new weapons and abilities to unleash against the enemy.

Two new quests expand the Warframe universe.  Unlock the new Archwing technology along with the new Warframe in a set of interlinked missions.

Represent one of six Syndicates to unique rewards as your reputation increases! Wear your Syndicate’s Sigil with pride in missions to earn reputation and proclaim your loyalty.

Bring honor to the Solar System with a magician-like Warframe whose hat wields exceptional powers including displacing enemies into other dimensions and more.

Devastate opponents with the OPTICOR, a powerful new laser cannon.  Bludgeon enemies with the HALIKAR, a jet-powered throwing mace that always returns to its master.

Adorn your Warframe with intricate body art with all-new Sigils.   Customize your Archwing with Mods and colors. Give your Soma a new look with the Huntsman Soma Weapon Skin!

NEW ENEMIES – New types of enemies equipped to fly in space present new challenges in Archwing combat.  The Grineer have also emerged with a new enemy to tame your pet Kubrow.

New players can download Warframe for free in the PSN Store or Xbox Marketplace.