PRNordic | Warhammer Vermintide soon on PS4 and Xbox One
2188
post-template-default,single,single-post,postid-2188,single-format-standard,ajax_updown_fade,page_not_loaded,

Warhammer Vermintide soon on PS4 and Xbox One 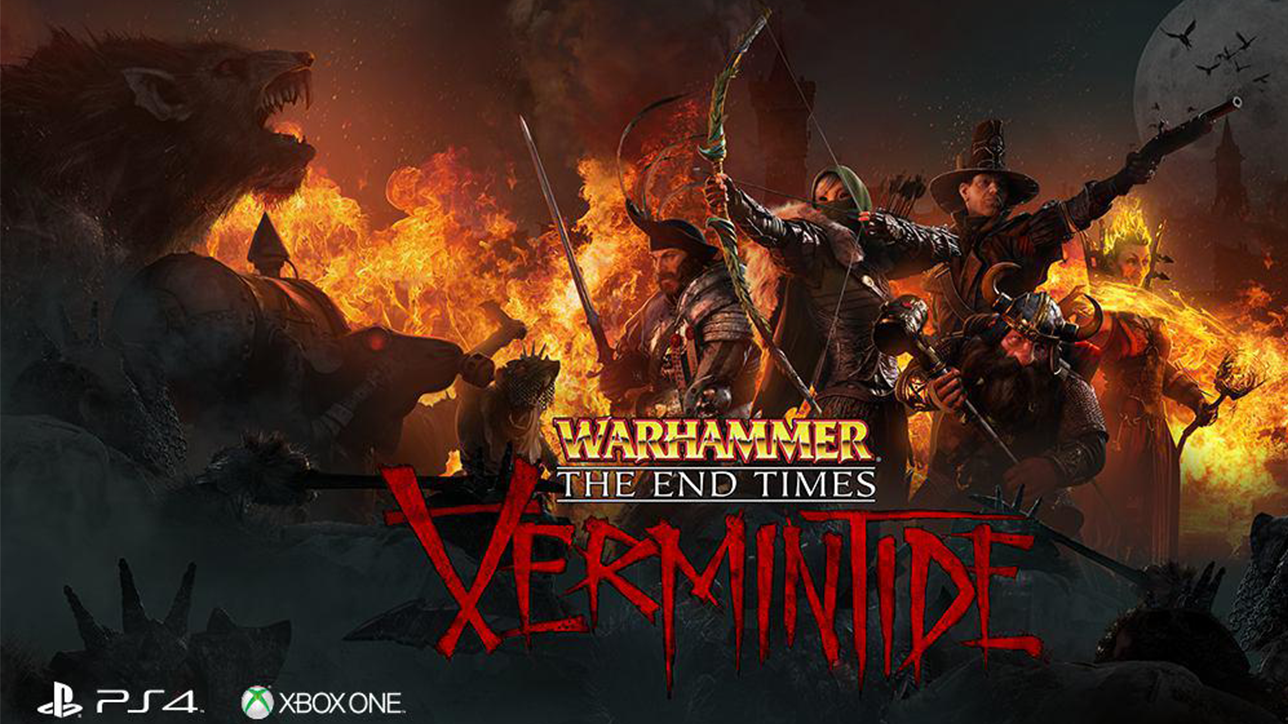 Retail and digital releases on October the 4th
Today Fatshark and Nordic Games announce their partnership to bring the highly anticipated console versions of the critically acclaimed Warhammer: End Times ­ Vermintide to Sony’s PlayStation4 and Xbox One, the all-in-one games and entertainment system from Microsoft.The worldwide release is set for October 4th 2016, for PlayStation 4 and Xbox One, whereas Fatshark will self-publish the digital versions for both consoles, and Nordic Games will publish the physical editions worldwide.
“More than half a million PC gamers have already taken Vermintide to their heart, and this fall it’s time for console players to do the same. The consoles will get an extended version that includes all DLCs released for the PC version to date” says Martin Wahlund, CEO at Fatshark, and continues.: “We are over the moon to be working with Nordic Games on this release as their experience and expertise are incomparable.““The combination of Fatshark and Warhammer seems too good to be true. We do have quite a few fanboys in our team, who played Krater, Lead and Gold, and – of course – also played the hell out of Warhammer Vermintide on PC. To say we are stoked to work with Fatshark on Warhammer Vermintide for consoles and the physical edition for PC is the understatement of 2016 in my book” comments Reinhard Pollice, Business and Product Development Director at Nordic Games.The console version will include the super challenging Last Stand game mode as well as its two maps, where the players fend off horde after horde of Skaven in intense and increasingly difficult battles. It will also include Sigmar’s Blessing as well as the Drachenfels DLC, which contains three additional adventure maps set outside of Ubersreik.
TAGS > digital release, Nordic Games, pc, playstation, ps4, vermintide, warhammer, xbox one NO COMMENT