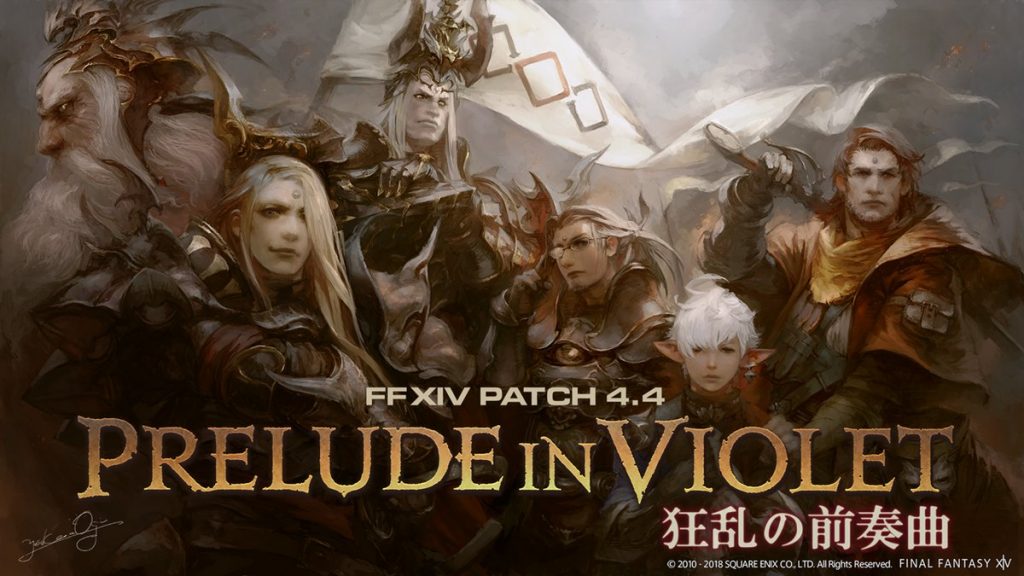 LONDON (18th September 2018) – Warriors of Light the world over face dangerous new challenges as Patch 4.4: Prelude in Violet launches today. The latest update for the critically-acclaimed MMO FINAL FANTASY® XIV Online sees the start of a new adventure for the Warriors of Light, after bringing about the liberation of the Garlean-controlled regions. What ultimately awaits the Warriors between the encroaching Garlean Empire and the Eorzean Alliance…

This update also brings the Omega raid series to a close, while adding a new Trial, two new Dungeons and plenty more. For a tease of what’s to come, check out the trailer: https://youtu.be/O9hvag2z_QU 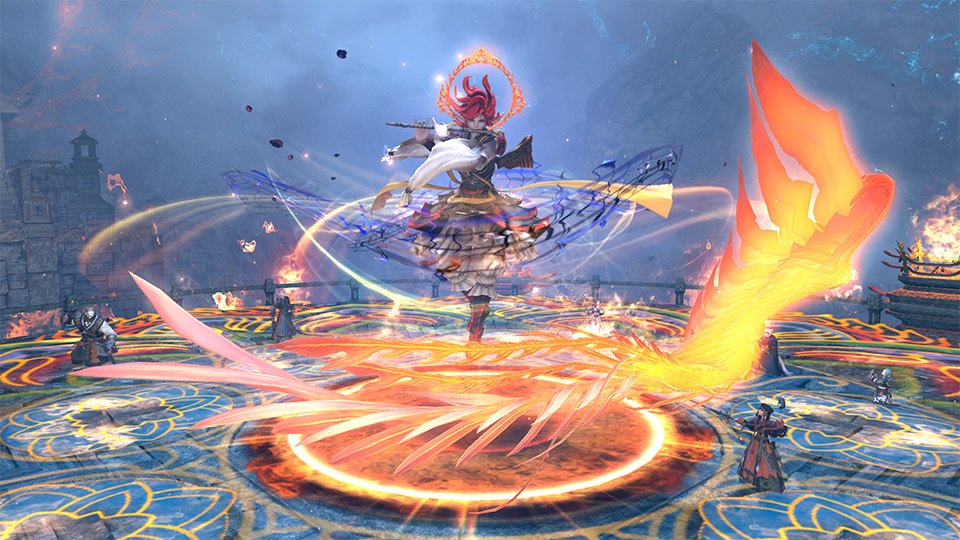 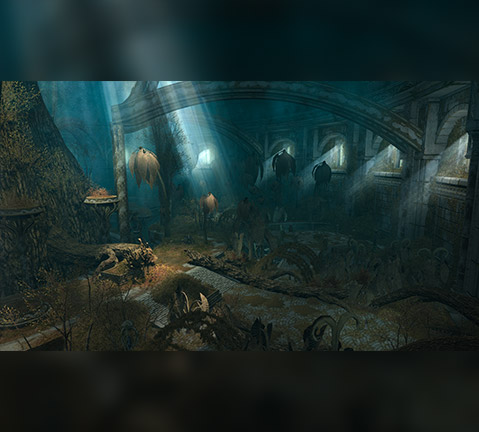 Additionally, the Ceremony of Eternal Bonding, a sacred rite of bonding held at the Sanctum of the Twelve, now allows players to commemorate their relationship in more ways with newly added options, including anniversary ceremonies. 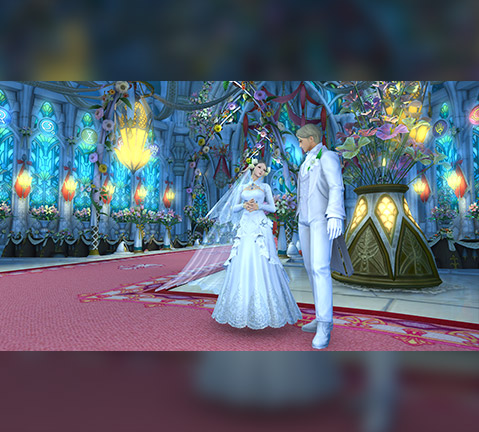