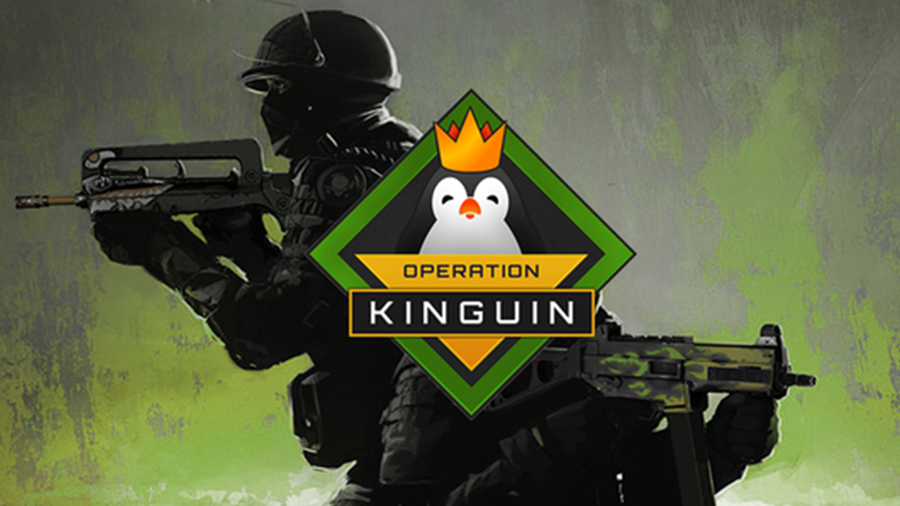 Watch Nordic players battle for $20,000
Kinguin.net, one of the most popular websites in the world to buy games, is proudly announcing the official beginning of the newest iteration of Counter Strike: Global Offensive tournaments called Operation Kinguin.
#OpKinguin will feature a prize pool of $20,000 through a partnership with DingitTV. This time bigger, better and way more fun! You can count on exciting e-sport competition on the best level!
Swedish, Danish, Finnish and Norwegian teams will compete for glory, fame and money.
Expect to see solid names like Torpedo, [R]eason, Epiphany Bolt, unu.AIN, SK Gaming, BX3 Gaming and ENCE.
All necessary information about the event will be distributed through social media using hashtag #OpKinguin. The tournament will be streamed on DingIt. You can check it out over at Dingit.tv
The First Tournament will start January 18th 2016. You can watch matches every day from monday to thursday at 18:00 and 20:30 CET.
Operation: Kinguin #2 will kick off with two group stages, followed by an eight-team single-elimination bracket.
As always, Kinguin have prepared something special for the event. During the whole eight week long tournament, you can have a 40% discount on CS:GO skins using OPKINGUIN discount code!
NO COMMENT