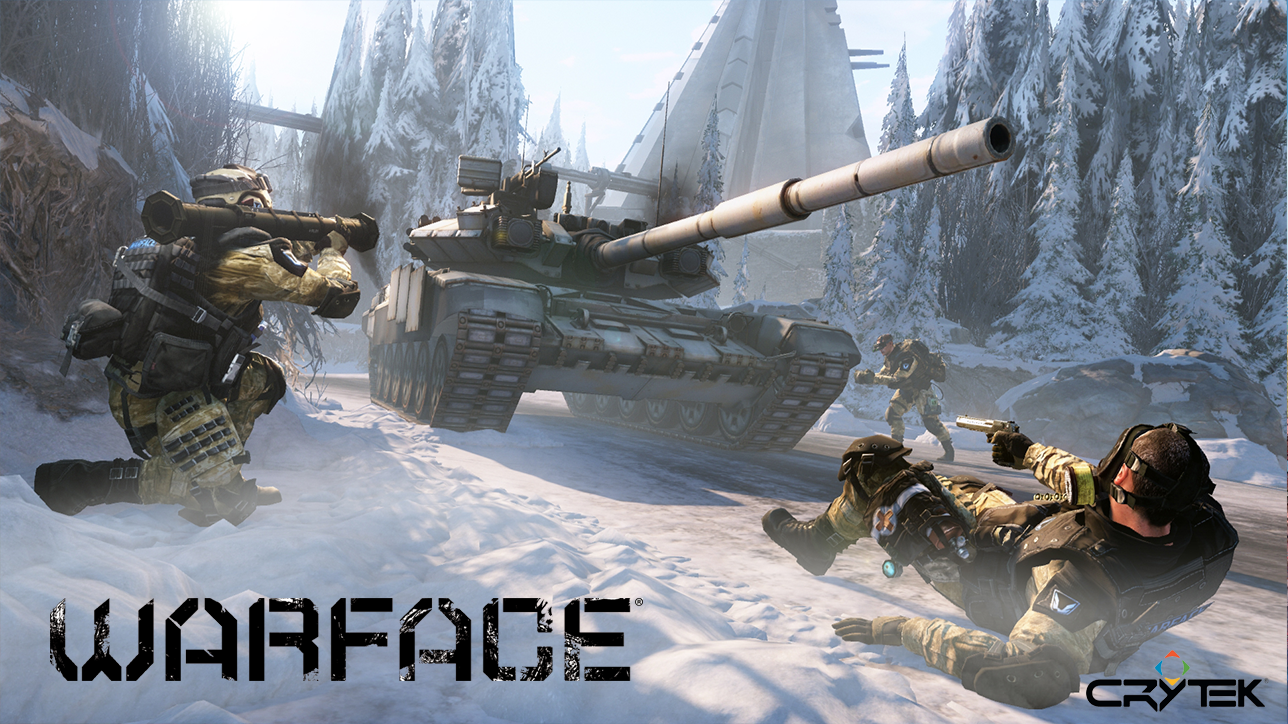 Nordic, April 2015 – Get set for a double dose of fresh shooter action as two brand new game modes come to Crytek’s free online FPS, Warface, today. In the fast and furious Domination Versus Mode, players will scrap to fend off the enemy team and hold down three different positions on the map. Securing each of those strategic points for a set period of time will put players on the path to victory, but with every second that passes the mounting pressure will ensure only those who can work together will survive. For the debut of Domination Mode, players will compete on the newly-launched SubZero Versus map; which invites them to return to the ice-locked mountains of Siberia as they battle for supremacy.  Adding to the exciting addition of Domination Mode, today also sees the arrival of the Marathon Survival Mode in Warface. Bringing together the three original maps from the game’s Siberia setting, Marathon Mode challenges players to outlast and outgun the enemy as they tackle the Operation Cold Peak Co-op campaign in the form of one continuous level. Operation Cold Peak’s three individual acts – Spearhead, Ambush and Zenith – have already been pushing hardened veterans to their limits as they team up and brave hostile territory together. The introduction of Marathon Mode ramps the adversity to a whole new level by merging the diverse and deadly challenges of each snow-bound environment. In Spearhead, players will have to fight off waves of incoming Blackwood operatives as they attempt to hack into a console and snatch precious enemy intel. Ambush heightens the tension with more back-to-the-wall combat and a boss battle that coincides with a deadly avalanche. Rounding off the campaign, Zenith features blockbuster action as teams take to the trenches and build towards a truly explosive finale.   Players can test their mettle and fight to the finish in Domination Mode and Marathon Mode by signing up for a free Warface account today at www.warface.com.